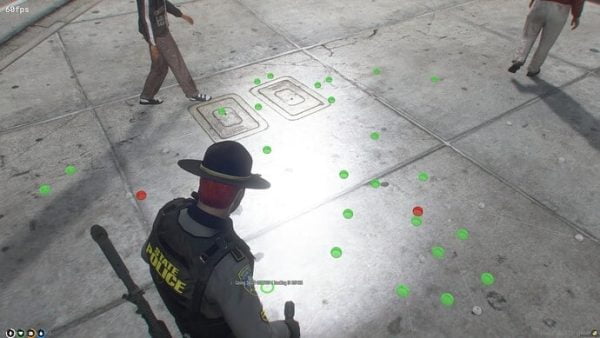 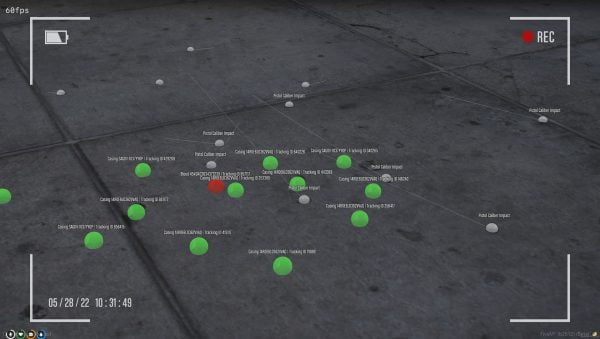 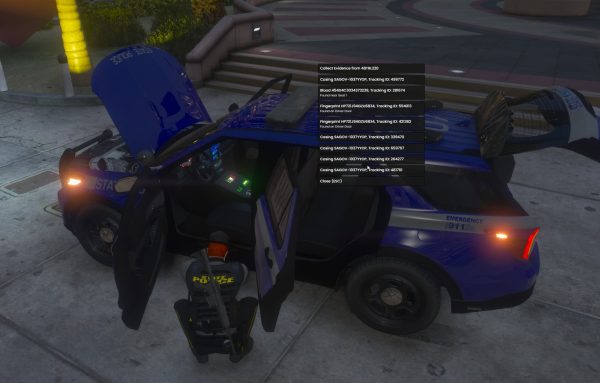 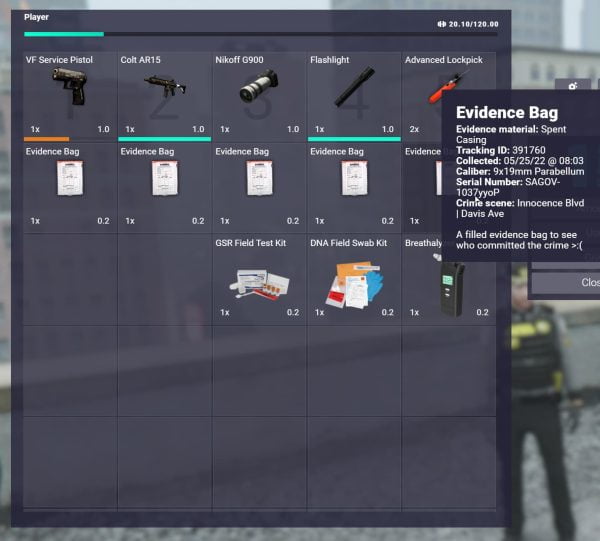 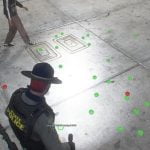 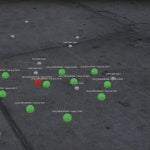 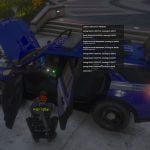 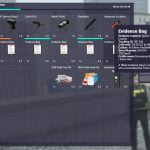 This script is not escrowed, and you are free to modify and expand it to suit your server’s needs.

Q: Is this really framework dependent? Can I convert it?
A: You could convert this resource, but it utilizes many funcitons included in the qb-core resources and would require an experienced dev or person familiar with lua scripting and framework conversion.

Q: Is this compatible with non-OneSync servers
A: I am not sure, my dev servers runs on OneSync Infinity. I do not recommend purchasing this resource if you do not.

Q: What is the resource usage of this script?
A: This script runs at idle around a 0.05-0.06 ms resmon value, while using the camera and flashlight, this tends to be around 0.3 ms on your average crime scene, but can increase to about 1.0 ms in extremely evidence dense areas where the script is doing a lot of math each frame. Additionally, it will spike to about 0.95 ms when selecting your character when it loads preexisting evidence.

Q: Why is this so expensive? It’s like half the cost of a Triple A game!
A: This script took me roughly 8 months to write. It is a complete and total overhaul of qb-policejob’s evidence system, and adds numerous QOL improvements as well as new features such as bullet impacts, routing bucket support, angle of impact evidence, vehicle evidence, a camera item, and multiple other refinements. I am actively developing and expanding this resource, as well as providing support and bugfixing. You are paying for two hours of time and getting a script which overhauls one of the most used resources in a GTA RP server.