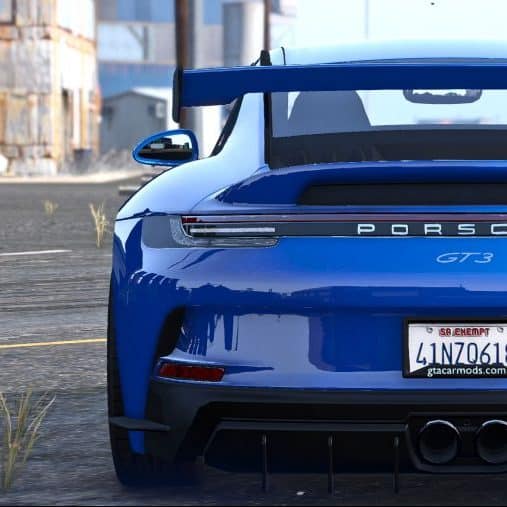 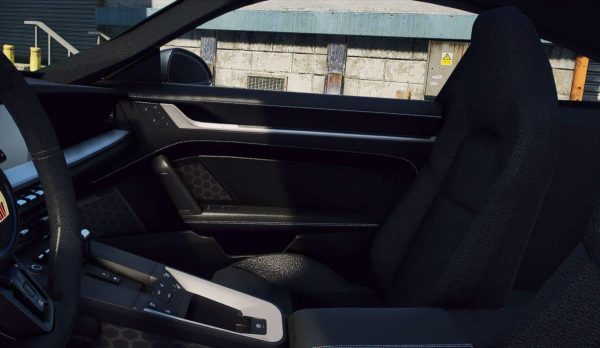 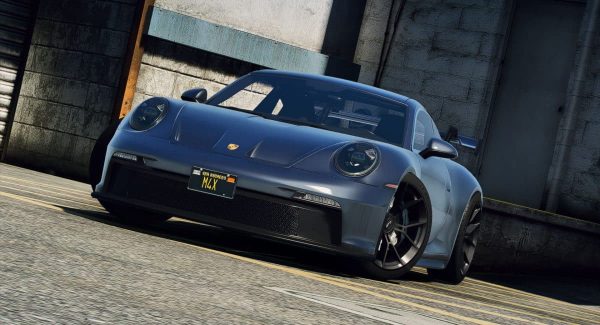 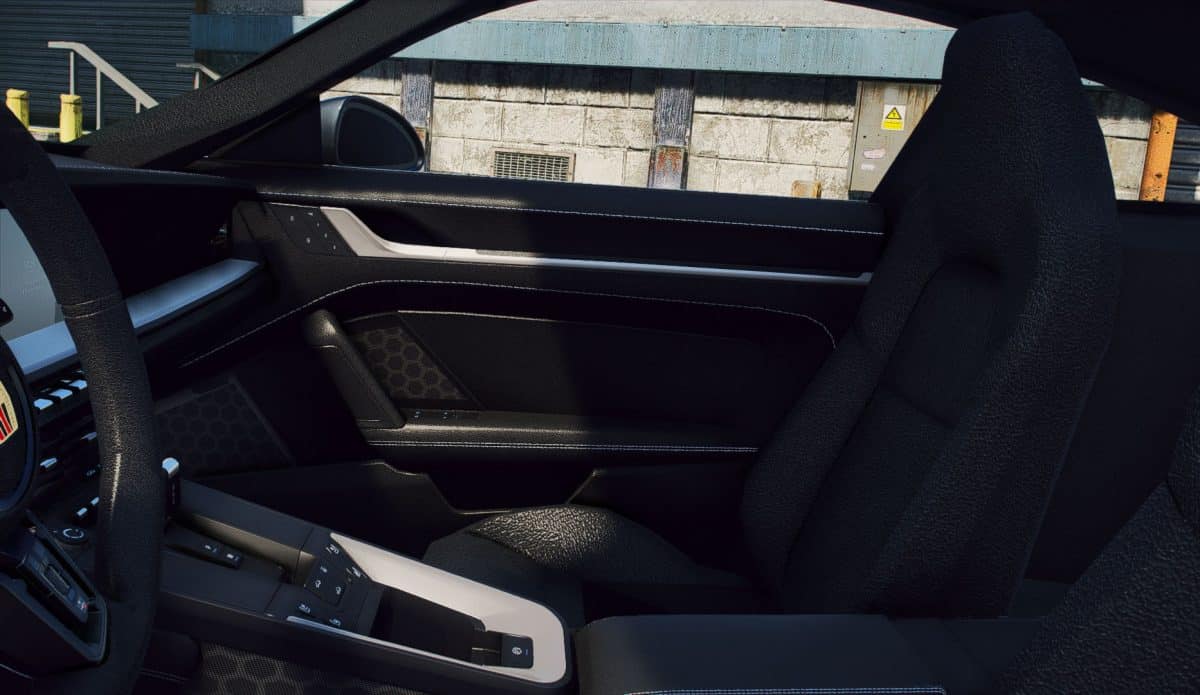 If you are not a Porsche fan, this car might seem like another 911 to you. But you probably are a Porsche enthusiast because you clicked on the title as soon as you saw it, to be the first one who tests the 2022 Porsche 911 GT3 in GTA 5.

Now, when you consider the base 992 model, it was already a perfect car. But Porsche has found a way to make that car even better.

In terms of exterior design, The Porsche 911 GT3 features a big rear spoiler that immediately distinguishes it from base and turbo models.

Those wings enable this car to have 50% more downforce compared to the previous GT3. If that is not enough there is another mode that puts the wing into performance mode and gives the car 150% more downforce.

The Porsche 911 GT3 also has large air vents in the front bumper and the hood with a bigger diffuser in the back.

It is important to note that the 911 GT3 is the lightest version among 992 variants. Although the base 992 was heavier than the 991 model, Porsche has managed to reduce this car’s weight by using a Carbon fiber bonnet, lightweight glass, and lightweight seat. So the manual version of the Porsche 911 GT3 weights 1418 kg.

We tried our best to release this mod with the highest quality while maintaining an efficient file size to prevent this mod from slowing your game and draining too many resources. So this mod is well optimized to be used in FiveM servers as well. Here are some key features: