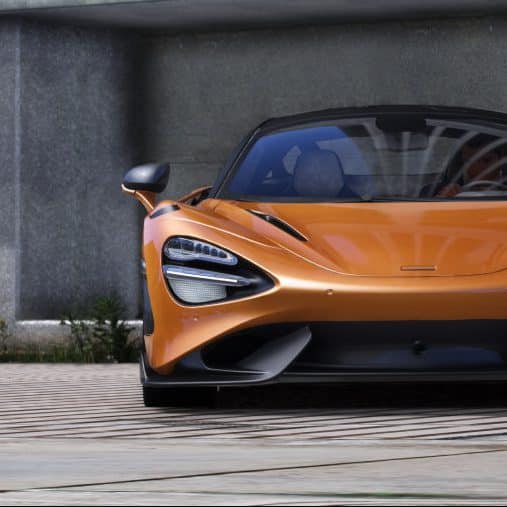 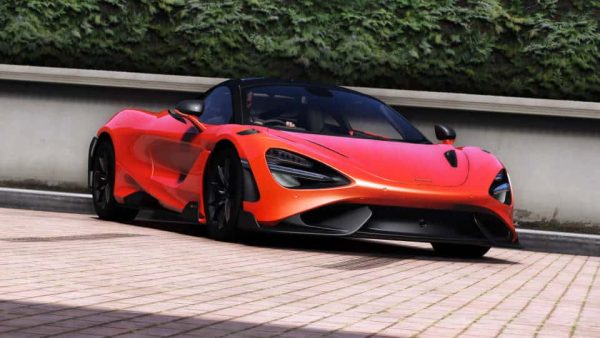 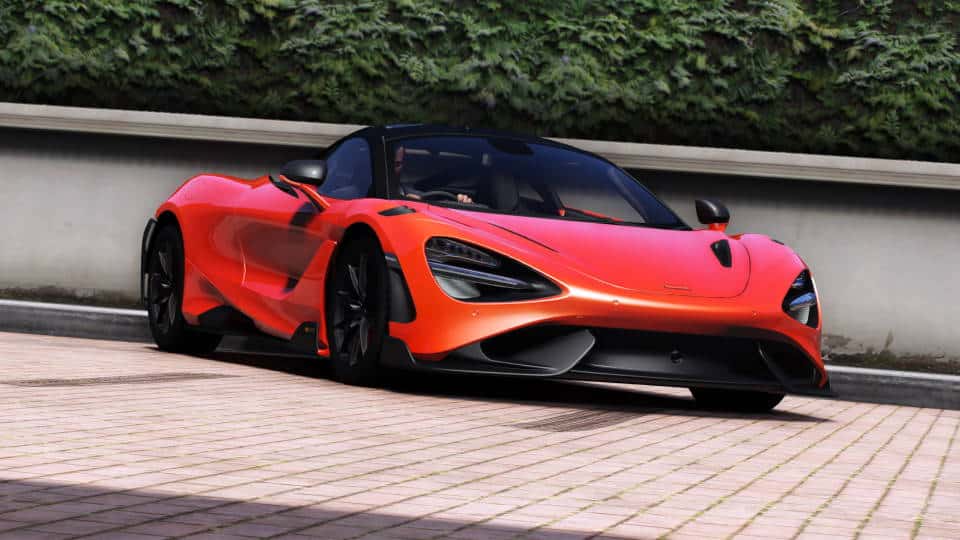 Compared to 720s, McLaren 765LT’s front splitter is placed 5mm closer to the ground to increase the vehicle’s downforce. Its weight has been reduced by 80 Kg with the use of carbon fiber. Since this car was built for track use, it can be delivered without an air conditioning and audio system.