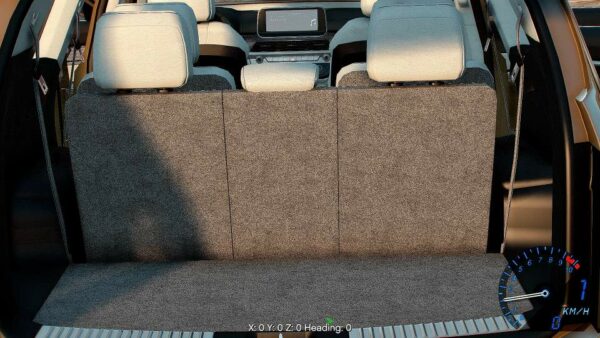 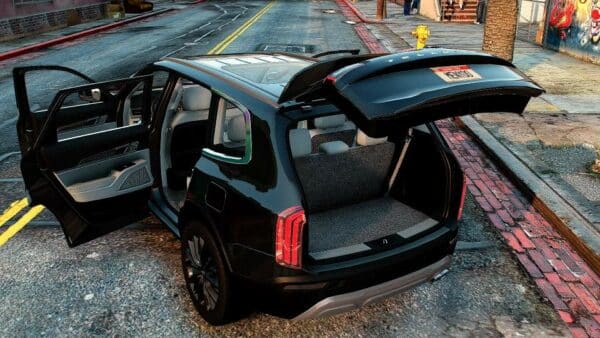 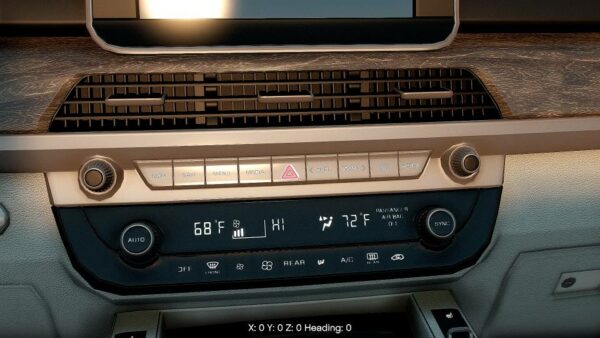 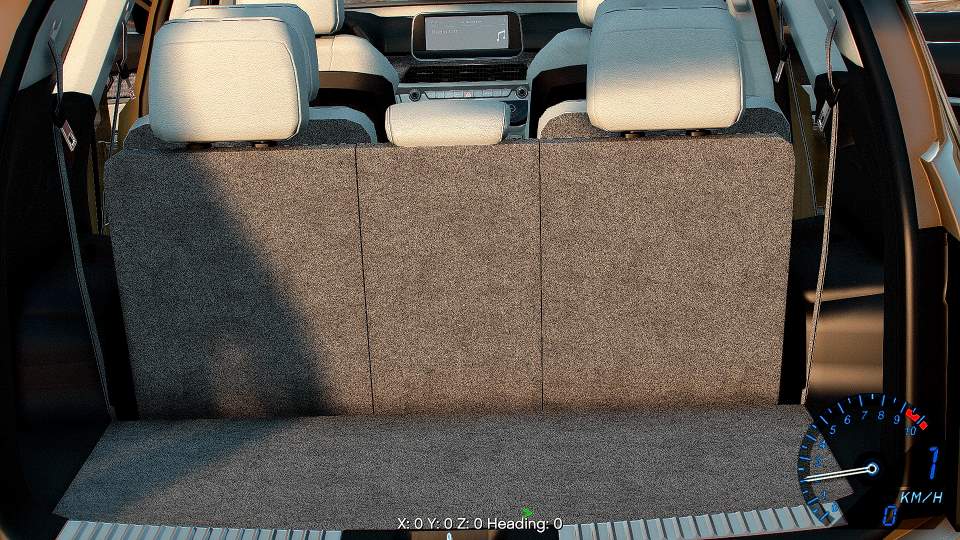 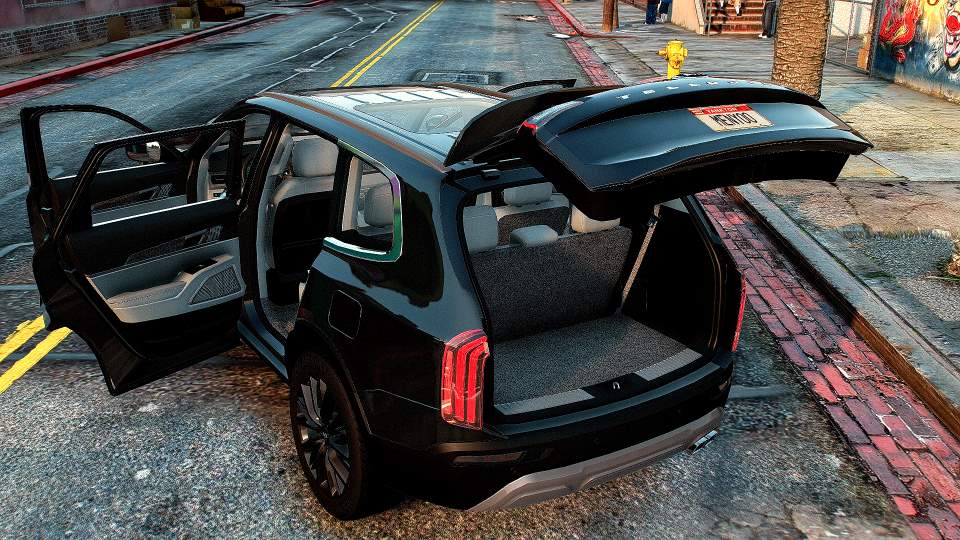 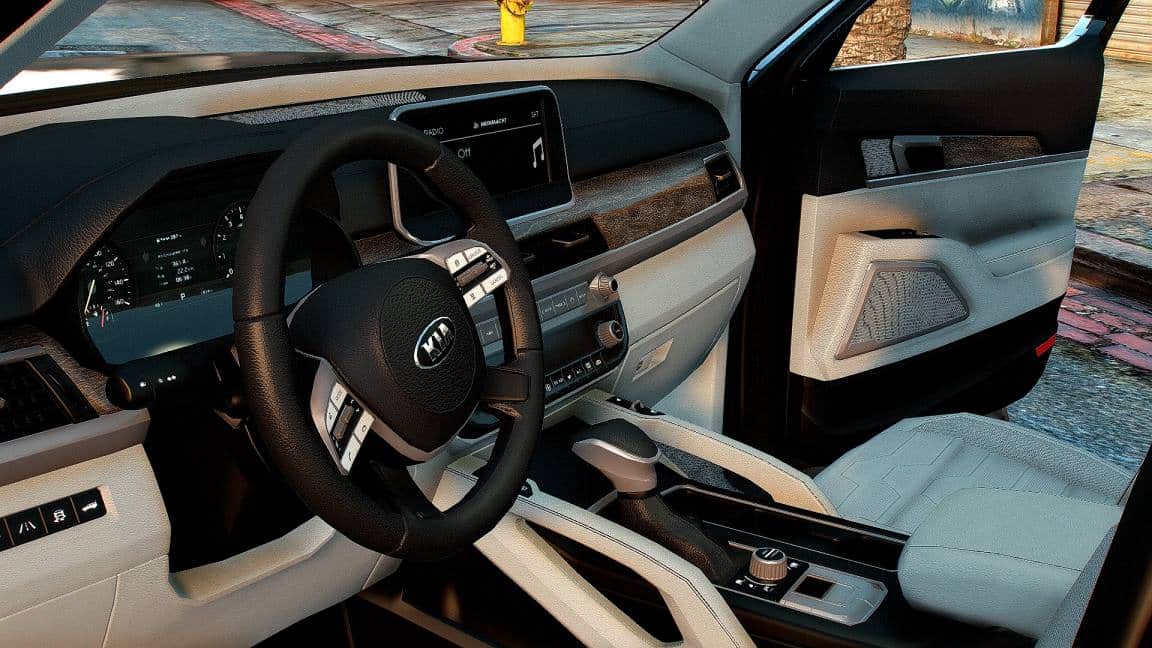 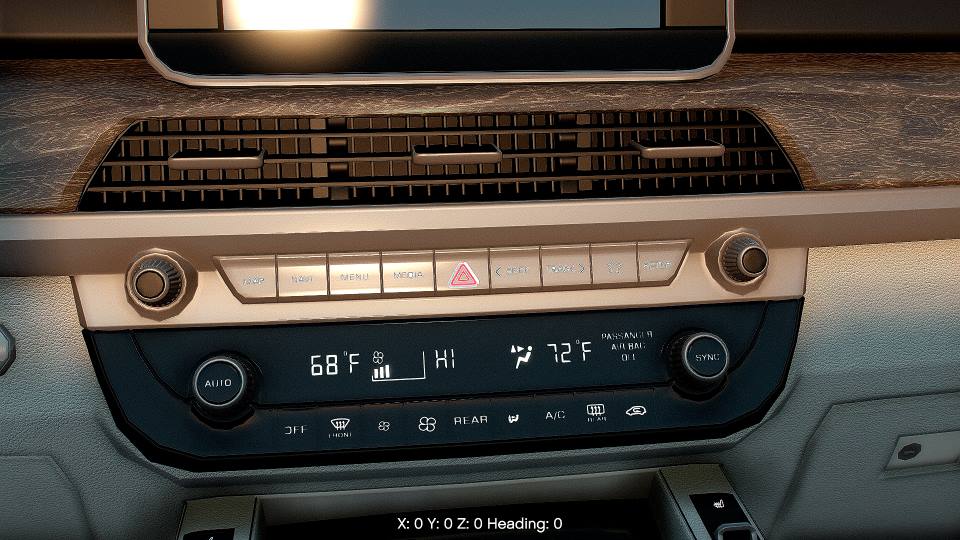 The Kia Telluride is a luxurious giant that has been manufactured by Kia since late 2019. Although it’s branded as a mid-size crossover it is the largest vehicle Kia has introduced to the USA market.

Kia, unlike its fellow South Korean competitor, doesn’t try too hard with the design of this car.

Comparing it with its rivals, like the Hyundai Santa Fe 2021, Honda Passport 2021, or the Mazda CX-9, the Kia Telluride has a more simple yet more elegant design and it definitely looks more premium than its price tag.

At the front, The telluride has Kia’s famous grille design which I think it’s the only resemblance you can find to other Kia products. Since this car is the first of its generation and it is introducing a new design to Kia products.

Although the Kia Mohave is considered as the predecessor of this car and if you compare the second facelift of the Mohave to Telluride, you might be able to find some clues for its design. But I personally think coming up with a new name and design was a smart move by Kia. Especially that this car gets sold in the United States and not South Korea.

Kia has equipped this car with a massive 3.8 Liter V6 engine that can produce 291 horsepower. This amount of power makes this car reach 0 to 100 km/h in 7.1.

As stated, the Telluride looks much more premium than its price tag ( $33,000 ) and that reflects in its sale numbers. Considering Kia has to compete with popular brands in the United States such as Toyota, Honda, Ford, and Chevrolet, in 2019 and 2020 it has sold more than 120,000 units of Telluride.