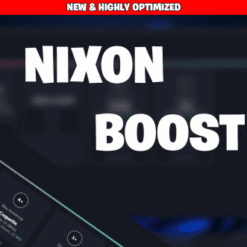 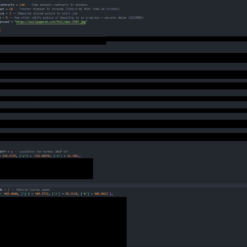 You use a special laptop which you can use to get different types of boosting contracts. You start low and work you way up by leveling up. The higher level you are, the higher your best contracts will be. So if you’re at A+ working towards S+ you’ll get D ,C, B, M, A and A+ contracts. If you’re only at B then you won’t get the S+ contracts which give the most rewards.

Boosting gives you 3 types of rewards. Each contract gives you an amount of QBit(s) when completed. The higher the contract, the more QBit(s) Â you will get but higher contracts are also more difficult. The second’s reward is the XP you get which I’ve already explained. You need it if you want to level up and get better contracts. The third reward is that you can Vin Scratch car. When you vin scratches a car you can put the car in your garage and pull it out and use it even after a server reset. The difference between vin scratching and buying a car is that when the cops catch you with a vin scratched car, you lose the car because it’s stolen and you don’t legally own it.

There is also a difference between let’s say a D car and an A+ car. The higher the level, the faster the car is. But A+ class cars have a Â tracker on them which you need to remove by hacking it. This takes a while, and the tracker will give the police updates on their GPS where you’re located. So you will need to keep outrunning the cops until the hack is complete and the tracker will be removed.

When you activate a contract, the GPS will display a blue area where the car you need boosts resides. After you’ve lockpicked the car and lost the cops if it’s a higher class boost, you need to park car at a designated spot. Any damage to the car will decrease the QBit(s) and XPs you’ll get for it depending on the severity of the damage. 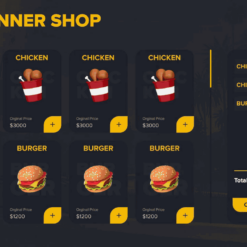 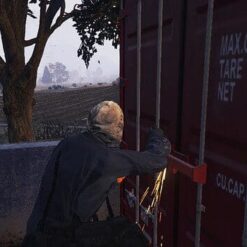 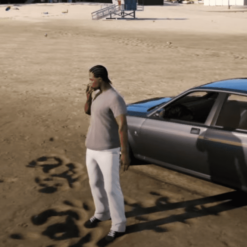 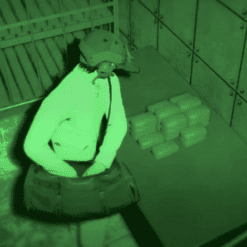 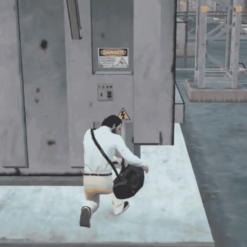 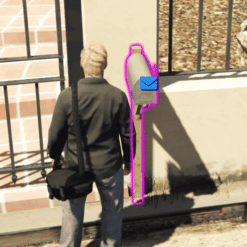 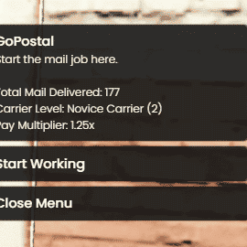 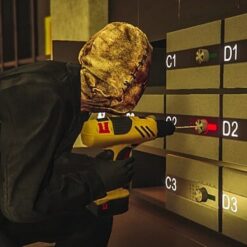 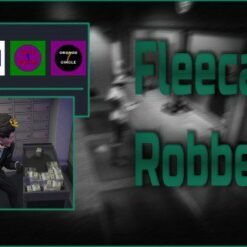 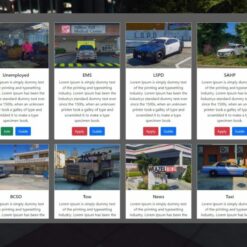 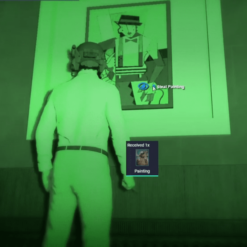 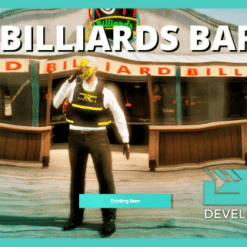 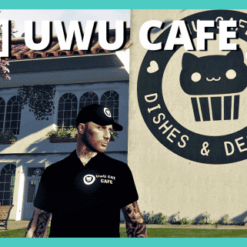 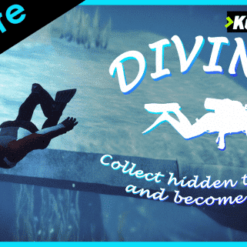 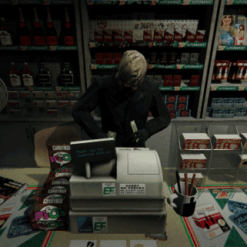 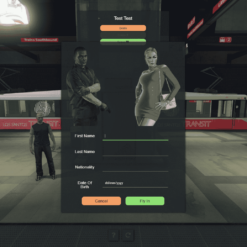 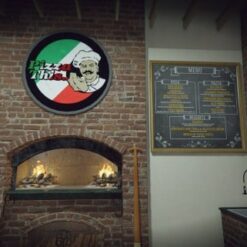 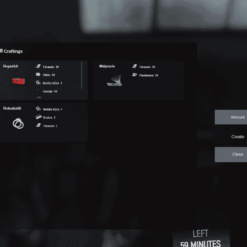 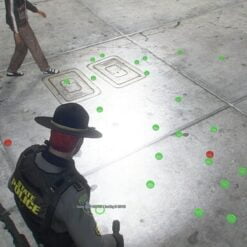 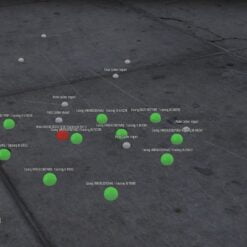 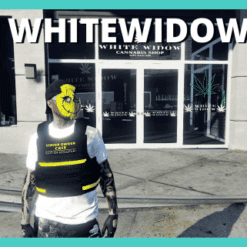 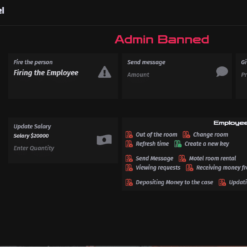 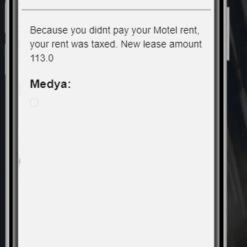